recently, a twitter bot that i coded stopped serving. back in 2017, rebeccalynn told me about an idea she had: a website that would take metro boomins producer tag—a rapper lilting if young metro dont trust you im gon shoot you—and swap the word shoot with another random word. i suggested we make it a twitter bot, and thus was @imgonverbyou born.

ey tweeted once an hour for several years, producing such bangers as:

and not to forget:

the core code only took me a couple of days to write. eir brain is written in python, and thus leverages a couple of libraries to connect to both twitter and a dictionary api called wordnik within a short script:

# Swap in the verb and post to Twitter!
api.update_status(
'IF YOUNG METRO DONT TRUST YOU IM GON %s YOU' % verb.upper())

originally the script was hosted on appengine, but as that platform started getting large and unwieldy i ported em to a django app so i could self-host. but my last webhost was gobbled up by a larger corporation and i dont have time to port em again.

especially toward the end of eir lifespan, the bot tweeted some words that didnt seem to me (or others) to be transitive verbs.

ey also once used a slur that i had to manually delete. but sometimes the incongruity worked:

a long running process, one of my most prolific bot progeny. thank you @imgonverbyou for your service. 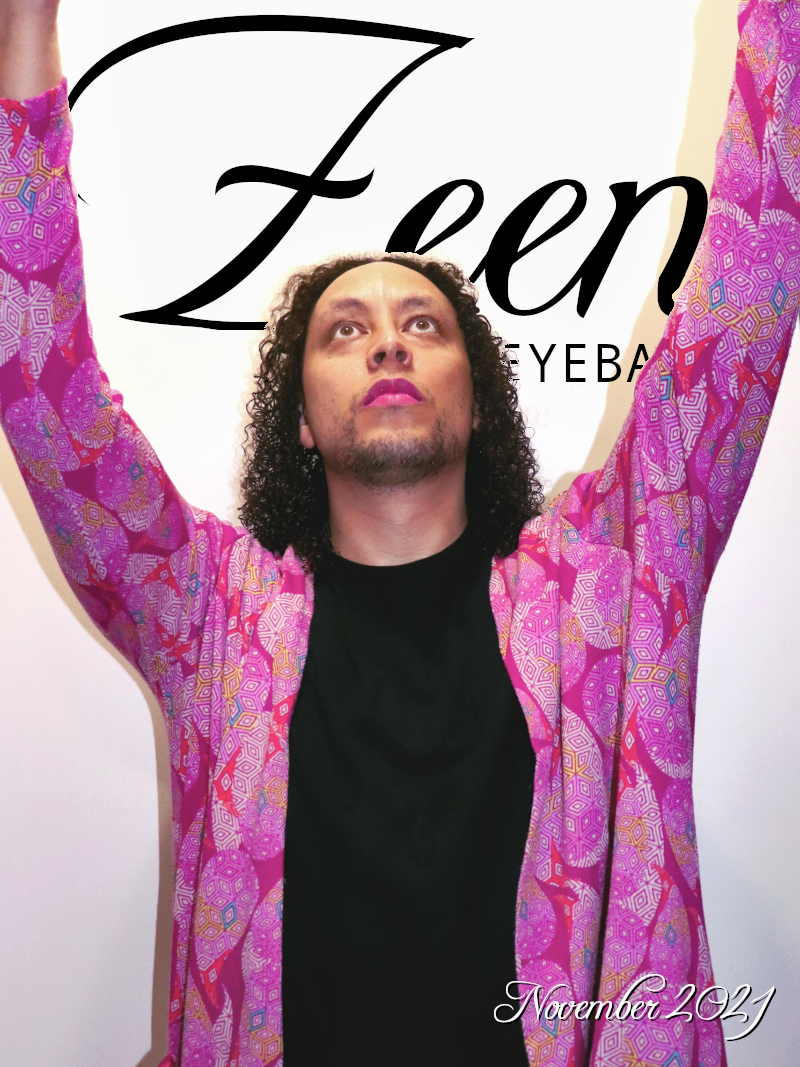