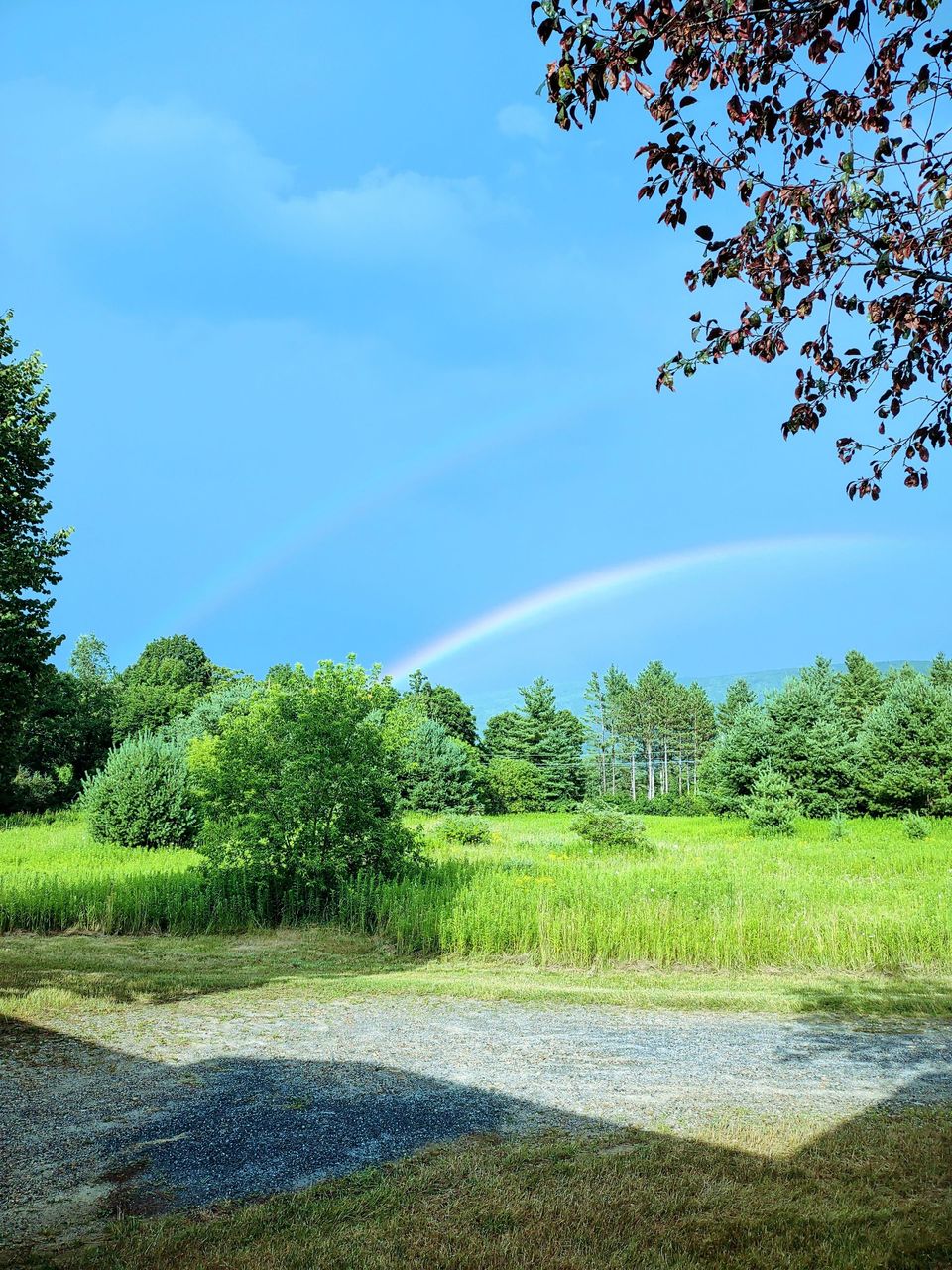 in july, i was the feature at the first fridays jp virtual show.

i recorded the set and posted it here in the zeen! a little poetry, a little rap. its a short, dense set; it kind of felt like performing a mixtape straight through. anyway enjoy!

also! longtime collaborator ashlee haze and i announced production on an indie pilot called drought. i wrote the script based on a short that haze wrote in a workshop i led with characters adapted from her book of poetry. weve been hammering out details for months and are now starting to think about shooting. i wrote casting breakdowns! we are requesting funding from grants! we are shopping to producers!

gonna try to be more consistent with the newsletters as well as post some more transitional art. ive also been remixing some beats so maybe ill post some of those here...

hope youre still along for the ride. 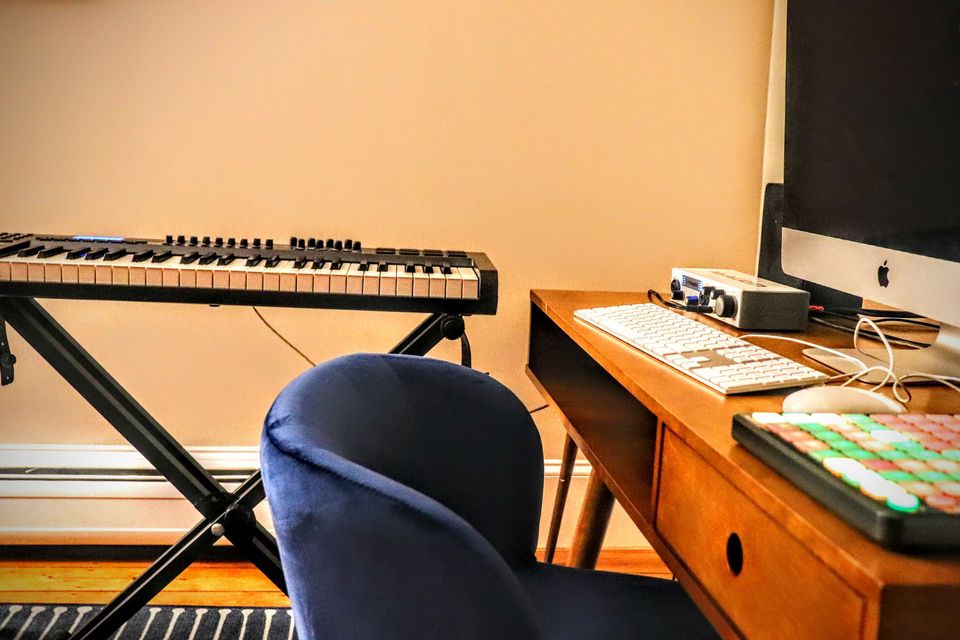 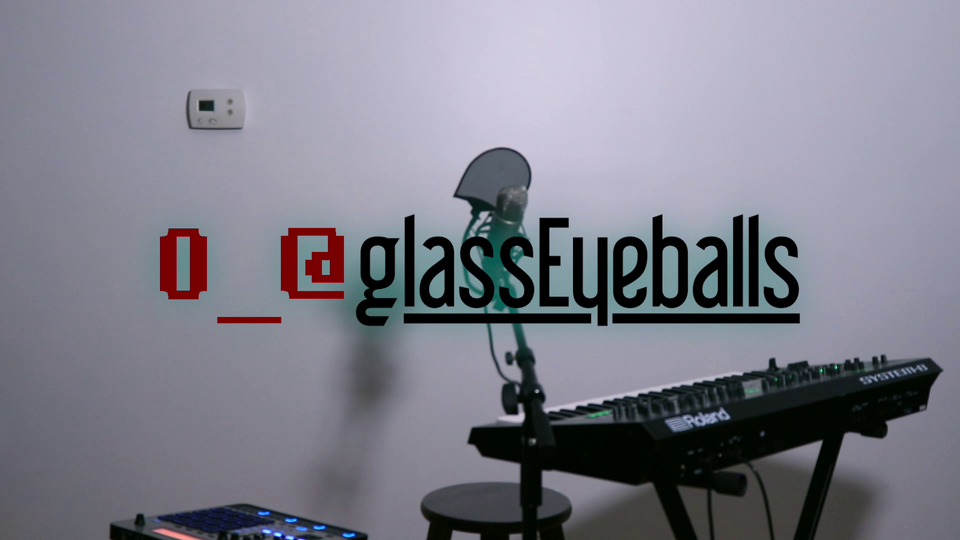 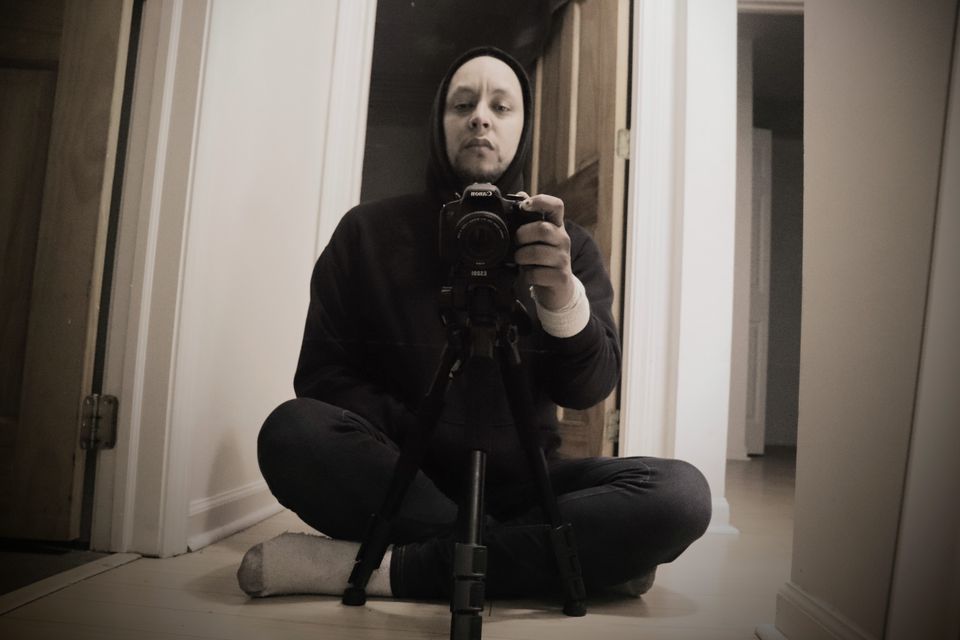