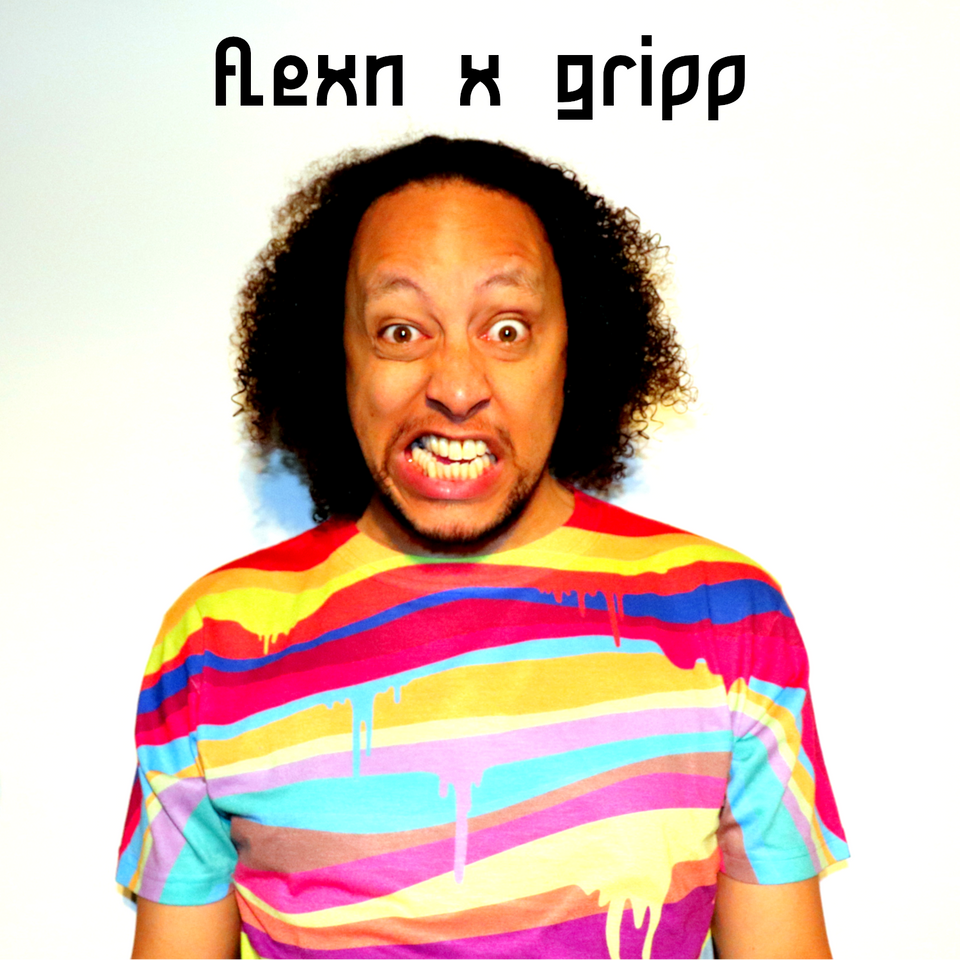 this year is soaring by! i can hardly believe its august already. but it is! i kept it rolling in july with a show at the online port veritas poetry show (@pvslam). i piloted a bunch of broadcasting / production strategies that i think will make their way into some recordings. actually, recording a set is one of my art goals this month.

the zeen also got two new posts in july. first, i posted my last mixtape, flexn. incidentally, i also removed it from soundcloud—the zeen is now the only place you can find it. second, i posted a poem from my archives called on the night of the alien invasion, i am not invited to the party.

ive been scheming ways to make the zeen a little interactive, but in the meantime you can catch me on twitter @glasseyeballs or just shoot me an email. til next month ✌🏽 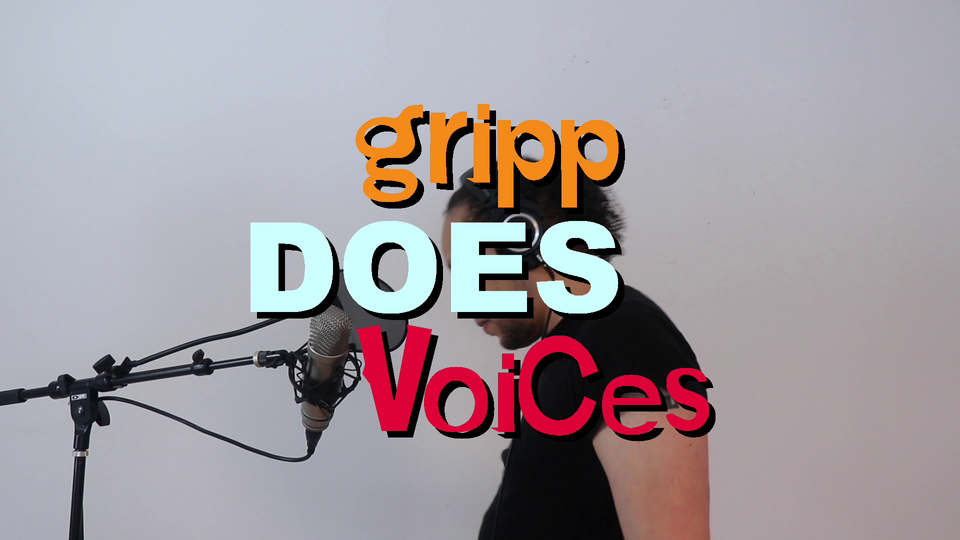